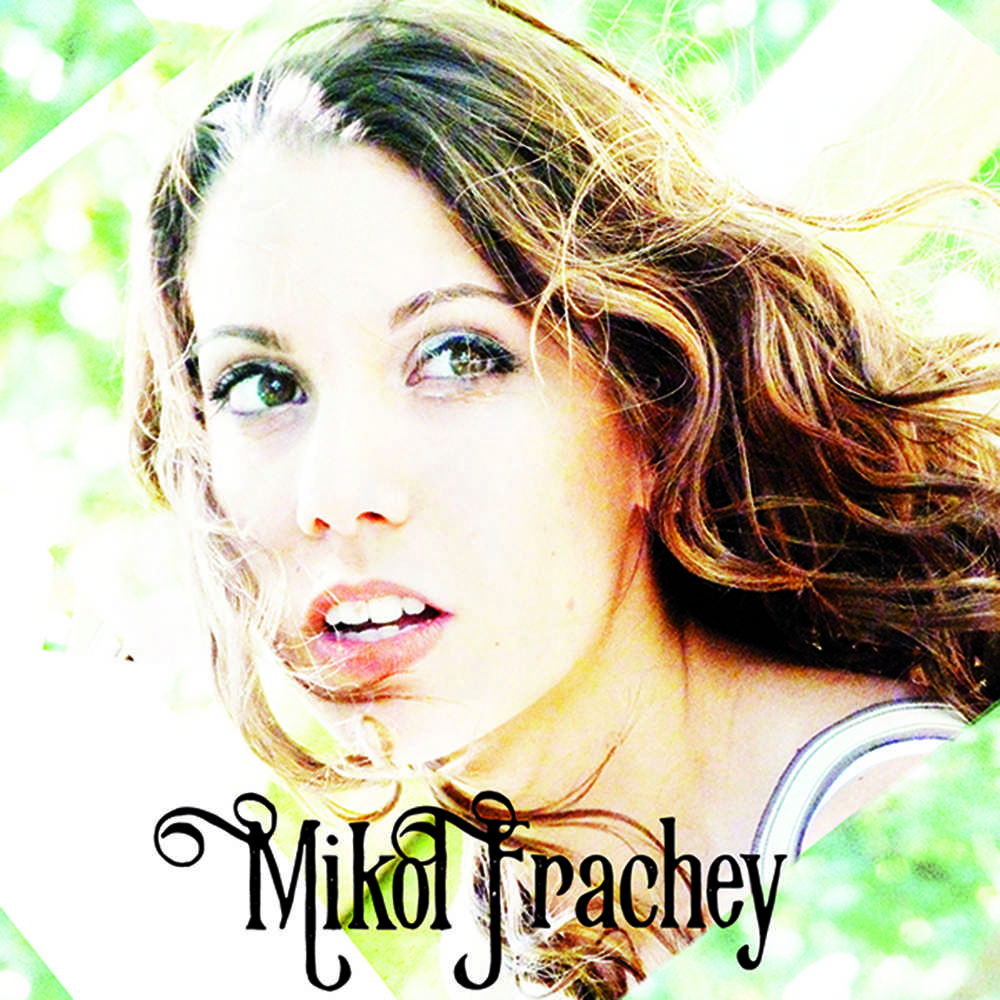 Mikol Frachey is a country-pop singer and songwriter. She started composing her own song at the young age of 11. She learned how to play guitar and piano watching her favorite artist on tv. Some years later she participated at some Disney Channel contest, but her very career started at the age of 16 when she’s been included in the tv program Summer TV.
On April 15th 2016 she released her very first single “Give Me Water” and the official video get more than a thousand views in less than 24h! On June 2016 she won three Summer Tv awards included Best Artistic Career. Through the years, Mikol has performed in a lot of places all around the world, included The Bridgestone Arena VS Center and The Douglas Corner in Nashville, Tennessee.
Now she’s about to release her first studio album with TdE Music ProductionZ.